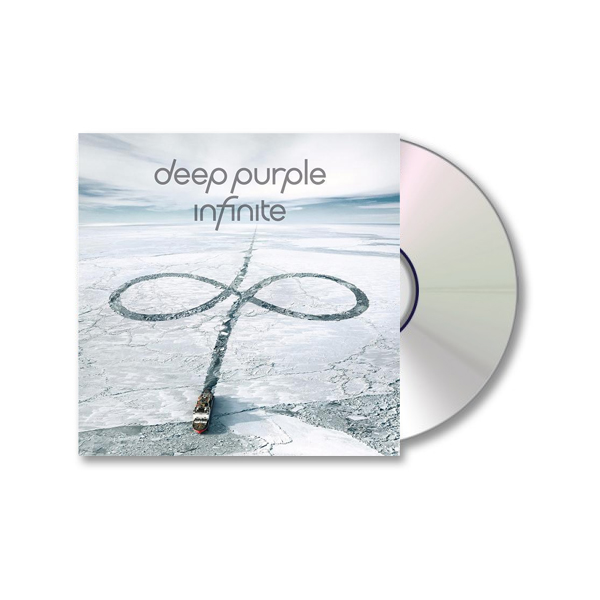 'This is the standard CD format of Deep Purple’s “InFinite” album which comes in a jewel-case.