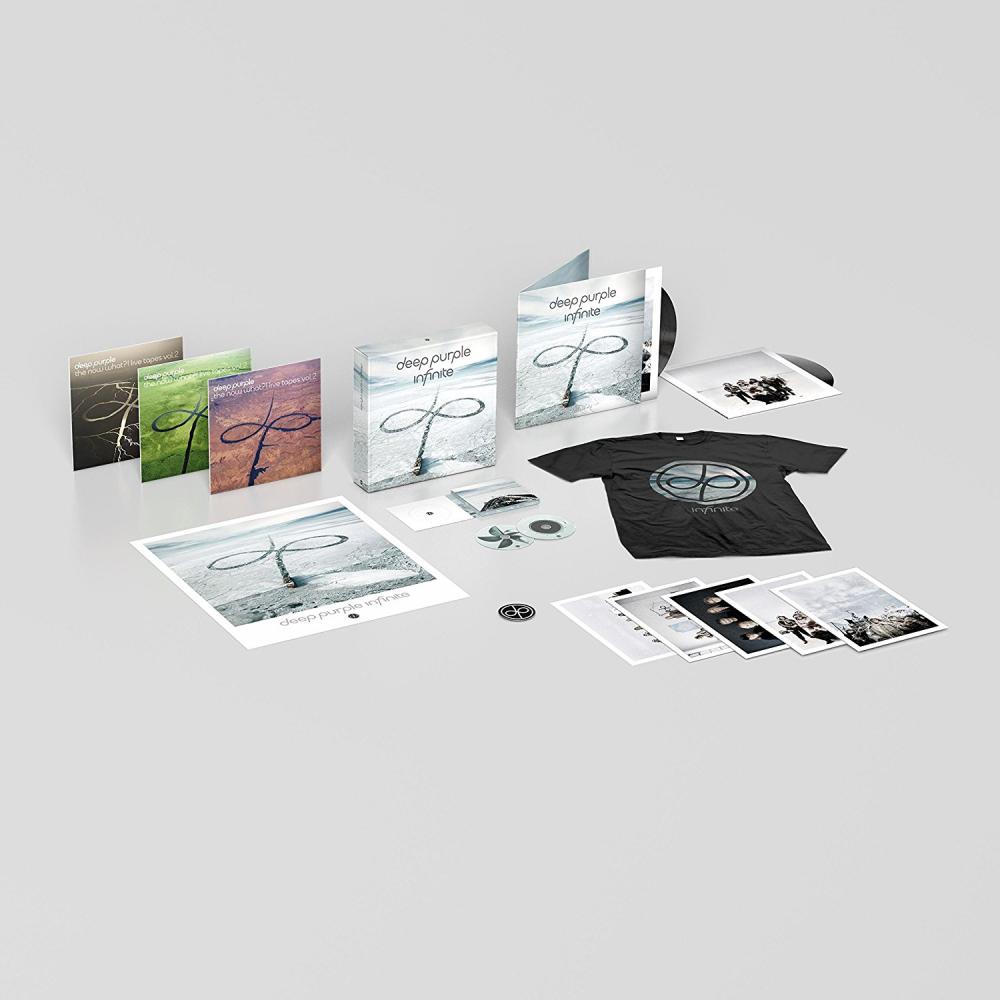 Please note that this boxset only comes with a large t-shirt. There are no other options for a t-shirt size with this box set.