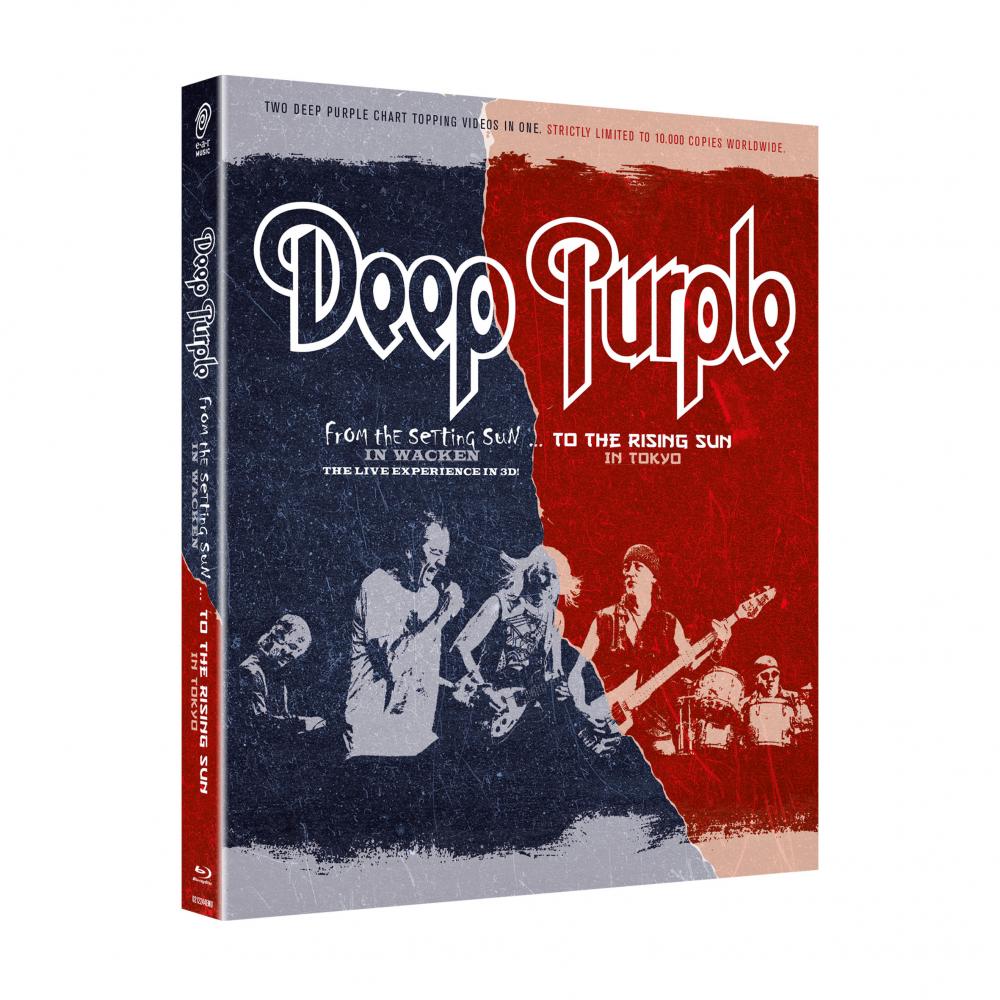 From The Setting Sun (In Wacken)... To The Rising Sun (In Tokyo) 2 x Blu-Ray Set

The Blu-ray is: region free/All regions.