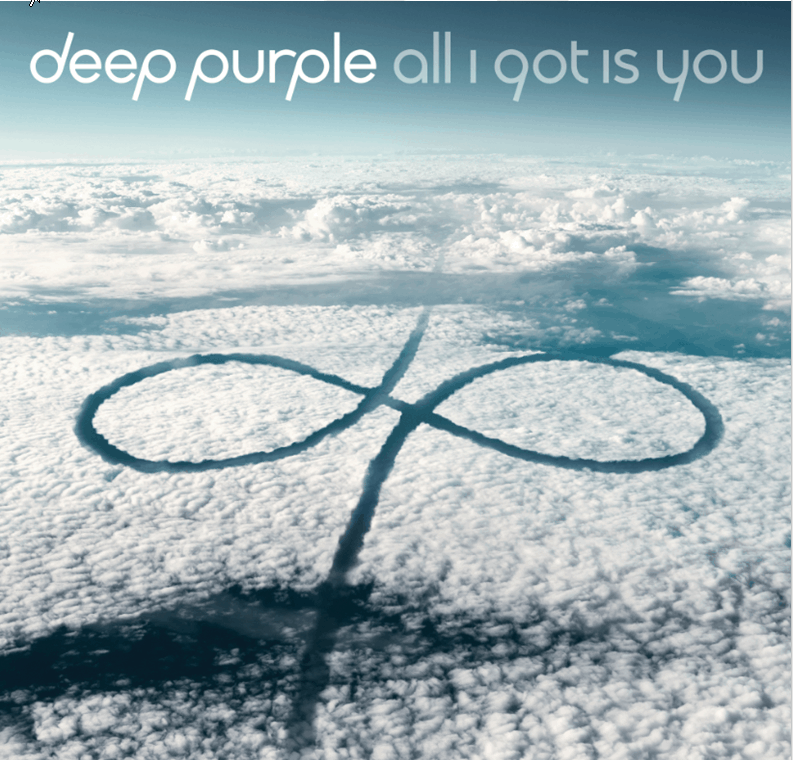 “All I Got Is You” captures the purest Purple classic sound in 4 ½ minutes while staying well away from the temptation to be nostalgic or to “play themselves”.

The strictly limited single release is peppered with four previously unreleased songs which are exclusive to both EP and vinyl. A beautiful guitar improvisation by Steve Morse, “Simple Folk”, is followed by the breathtaking instrumental of “NOW What?!’s” “Above And Beyond”.

With the first recording take of “Time For Bedlam”, fans will get an exclusive version of the song from the “inFinite” album.

The live version of “Highway Star“ has been recorded live in Aalborg, Denmark, on August 8th, 2013 during the NOW What?! world tour.

Side A:
1. All I Got is You (album version)
2. Simple Folk (an solo guitar improvisation by Steve Morse)
3. Above And Beyond (previously unreleased instrumental version)