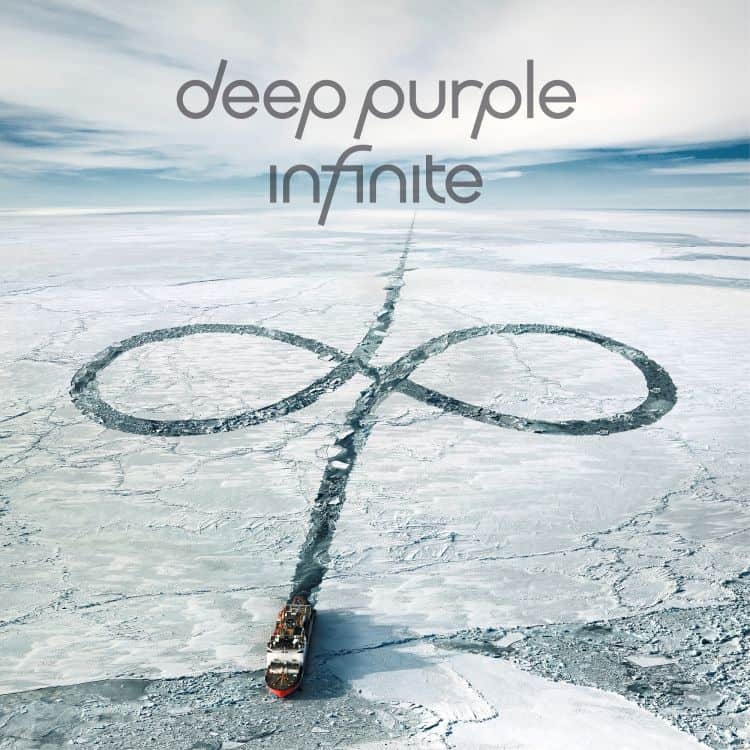 This bundle includes the vinyl format of the Deep Purple “InFinite” album and the vinyl of the single "Time for Bedlam".